Toronto real estate seems to have become a status symbol for the rich from especially China, but also India, the Middle East and the U.S.A. The first sign I saw of this is when the condominiums were being built on Yorkville Ave between Avenue Road and Bay Street.  That block has been the heart of the Toronto International Film Festival (TIFF) for decades. Many celebrities and members of the jet-set were very family with the area and fell in love with Toronto. But, during the festival good accommodation becomes impossible to find, especially if you haven’t booked months in advance. So, it just makes sense for the celebrities to buy their own condo unit or home.

At one point, the developers realized that the international jet-set was becoming more interested in Toronto and that the inventory of appropriate high-end accommodation was not keeping up. So, the major hotels in and around Yorkville went through redevelopment. The Miklas family (real estate developers who have developed many properties in Toronto and Markham) who owned the old monastery property on the north side of Yorkville Avenue on west of Bay Street were part of that redevelopment. They took their horseshoe shaped property and built a two story residential condominium complex with units geared for the rich and starting at several million dollars. The project sold out.

That was a few years ago and it seemed to have become the in thing for Hollywood and New York celebrities to buy homes in Toronto, especially in the Yorkville area.

In the last couple of years, I’ve noticed that parts of Toronto, especially, believe it or not, Agincourt has become a status symbol for mainland Chinese looking to invest in Toronto real estate. The buyers seem to be very much aware of the neighbourhood they are buying into, the schools, etc. However, they don’t seem to realize the value of properties and it seems that they are paying more than they have to to purchase a home in that neighbourhood. I was involved in a bidding war on one property whereby I was told we didn’t get the house because the highest offer was $100,000 more than the next highest offer. Overkill?

The think about status symbols is that the rich, who sometimes have more money that sense, don’t consider the value of the investment or the return on that investment. Their motivation is about being able to tell their family, friends and others that they own a home in Toronto. How do Torontonians compete with that?

Originally published by Baldo Minaudo on BaldoMinaudo.com, Baldo Minaudo, M.B.A. is a Real Estate Broker located out of Toronto serving local and international clients. He may be reached through is office 416-698-2090 or through his website. 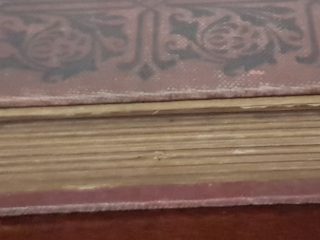 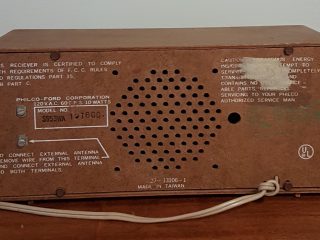 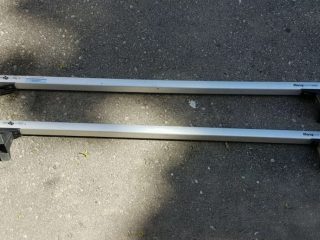 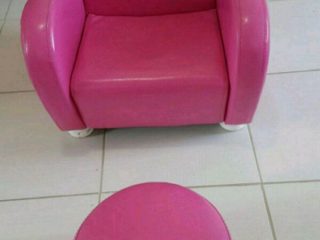